My therapists have never liked it when I used the word "manic" to describe my better moods. I don't mean it in the clinical way they understand it, though; I suppose a better term for what I experience is "project-manic." It's a state where, for a week to a couple of months, I am intensely focused on getting things done in a particular aspect of my life--maybe it's a creative project, maybe it's work stuff, and too infrequently it's cleaning and organizing the house.

This time my project-manic phase is centered around work. After years of not submitting an article to a peer-reviewed journal (see: full-time staff job, adjuncting, and motherhood), I've submitted two in the past month, both distillations of stuff from my dissertation. So I'm feeling pretty good about that. And I have most of the material I need, I think, for the next article, but it's probably going to take me a couple of months to write it. Still, submitting three articles in a year is pretty damn miraculous for me. Fingers crossed that they meet with sufficient acceptance.

My application was also just was accepted to participate in a program about teaching and learning with mobile devices. I proposed a project for my applied history grad course next semester, and I'm excited to see how that works out. 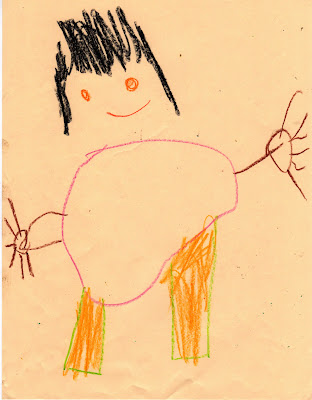 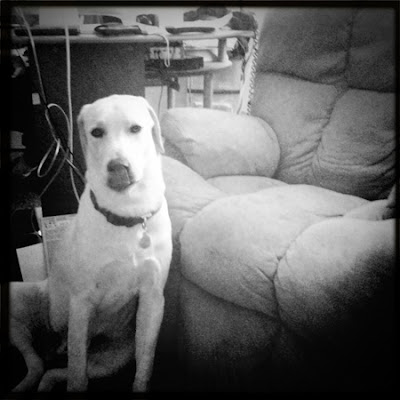 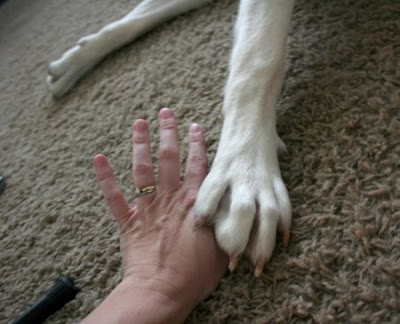 Have I ever told you how much I love reading these "random bullets" posts? Or that Lucas' drawings make me smile? Well, now you know.

Now... if only you weren't such a slacker all those other times when you aren't "manic." (j/k)

Hot pink is a skater color and dubbed cool by junior high boys, don't know about the little guys. Last year, Lin's class had class shirts, they could choose from several colors, all the girls chose sky blue and the boys hot pink.

Since I moved to Crunchy Town I have developed a bad case of rosacea. It really sucks. Now I feel the need to wear makeup all the time to try to cover up the redness and little zits. Treatments given by the dermatologist don't seem to help. So annoying. So I sympathize with you skin issues.

I love Lucas' drawings. Did you see that blog post from a mom whose little boy wanted to be Daphne from Scoobydoo for Halloween? http://nerdyapplebottom.com/2010/11/02/my-son-is-gay/

Breena Ronan said...
This comment has been removed by the author.
10:38 AM

I'm tagging you for a meme. Seven Random Things

Catching up on blog reading but wanted to come and cheer for all the journal articles. 3 in a year is pretty darned good for anybody and certainly to be cheered when you are adapting to a new position.

Also, on the research questions, one difference I noted when teaching in the UK is that students are rarely (if ever) asked to write their own questions. I think in lower division courses, there may be value in setting essay questions. By the time they get to upper division they might have a better sense of what a good question is that could form a basis for coaching and teaching around creating their own. Just a thought.